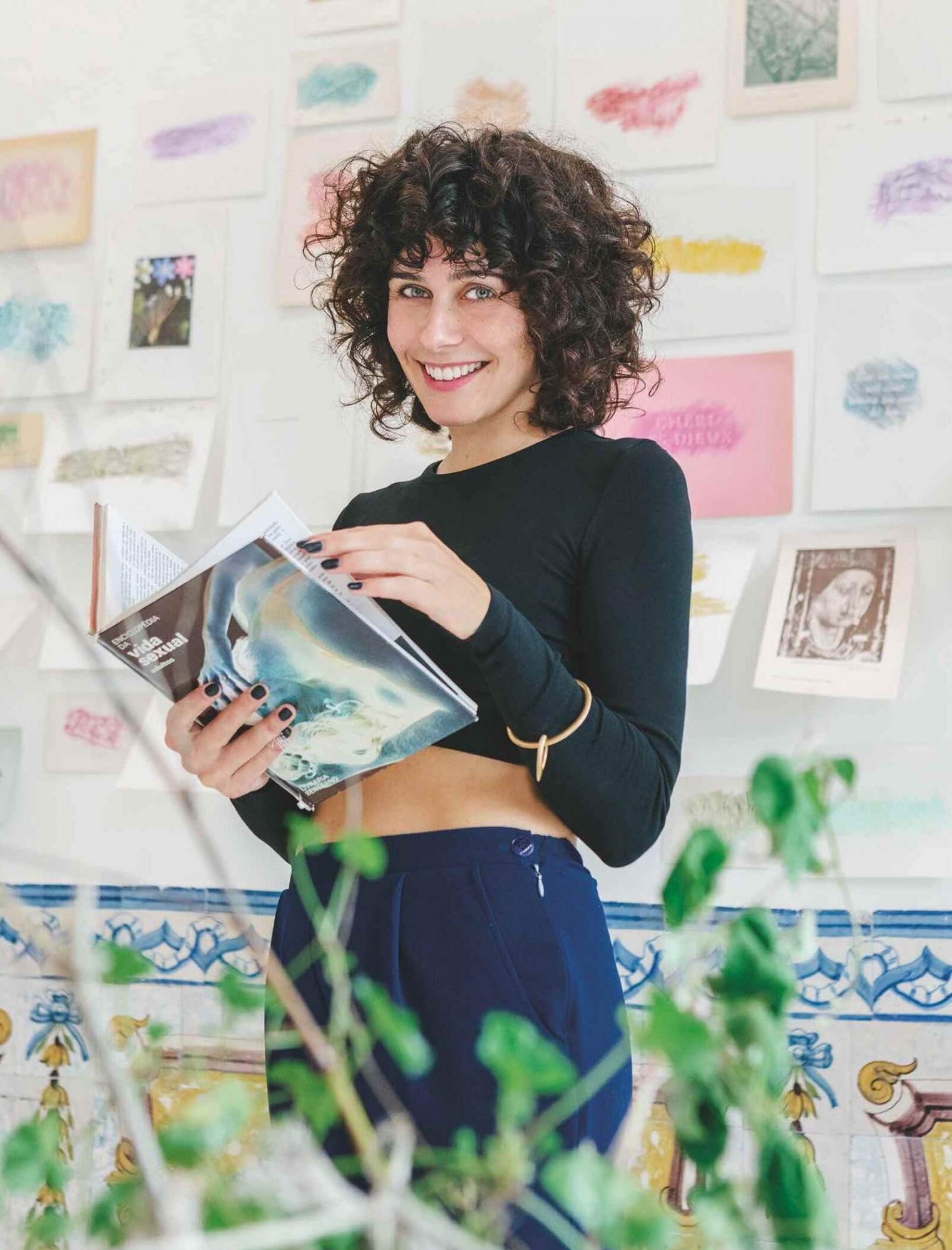 Alice Guitard’s artistic project “Vanda” is composed of marble marquetry, rubbings, and installations of found objects inspired by the artist’s foraging in the garden Tapadas das Necessidades in Lisbon. The project incorporates many varied elements spotted by the artist in the garden, from love messages carved on cacti, to a lost sim card, and organic residues, coupled with her own observations from tuning into the aura of this underrated green heaven in the city of Lisbon. Alice presented “Vanda” for her end-of-residency show at La Junqueira as well as in a brand new eponymous catalogue, the eight publication produced by the residency to date. 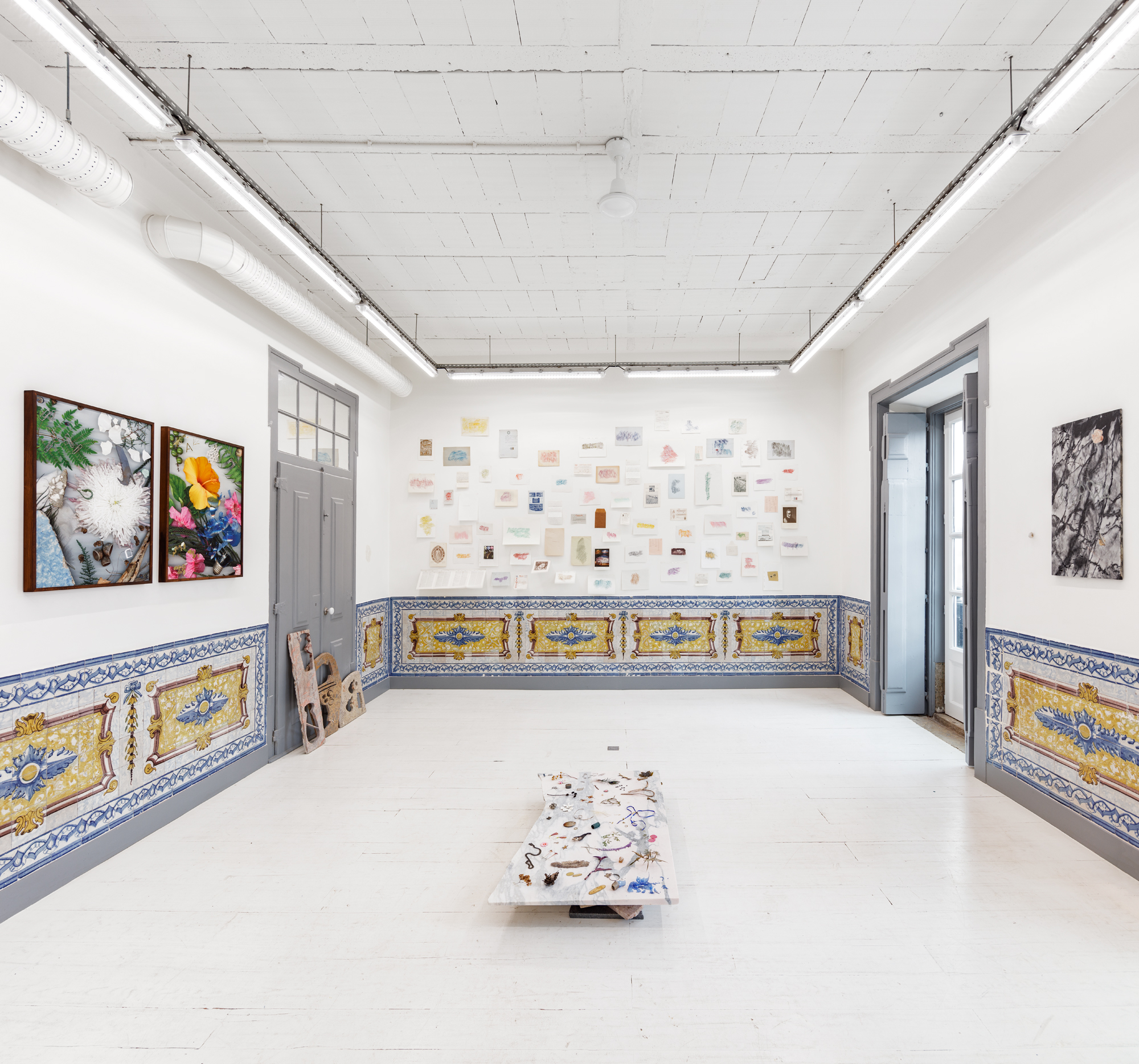 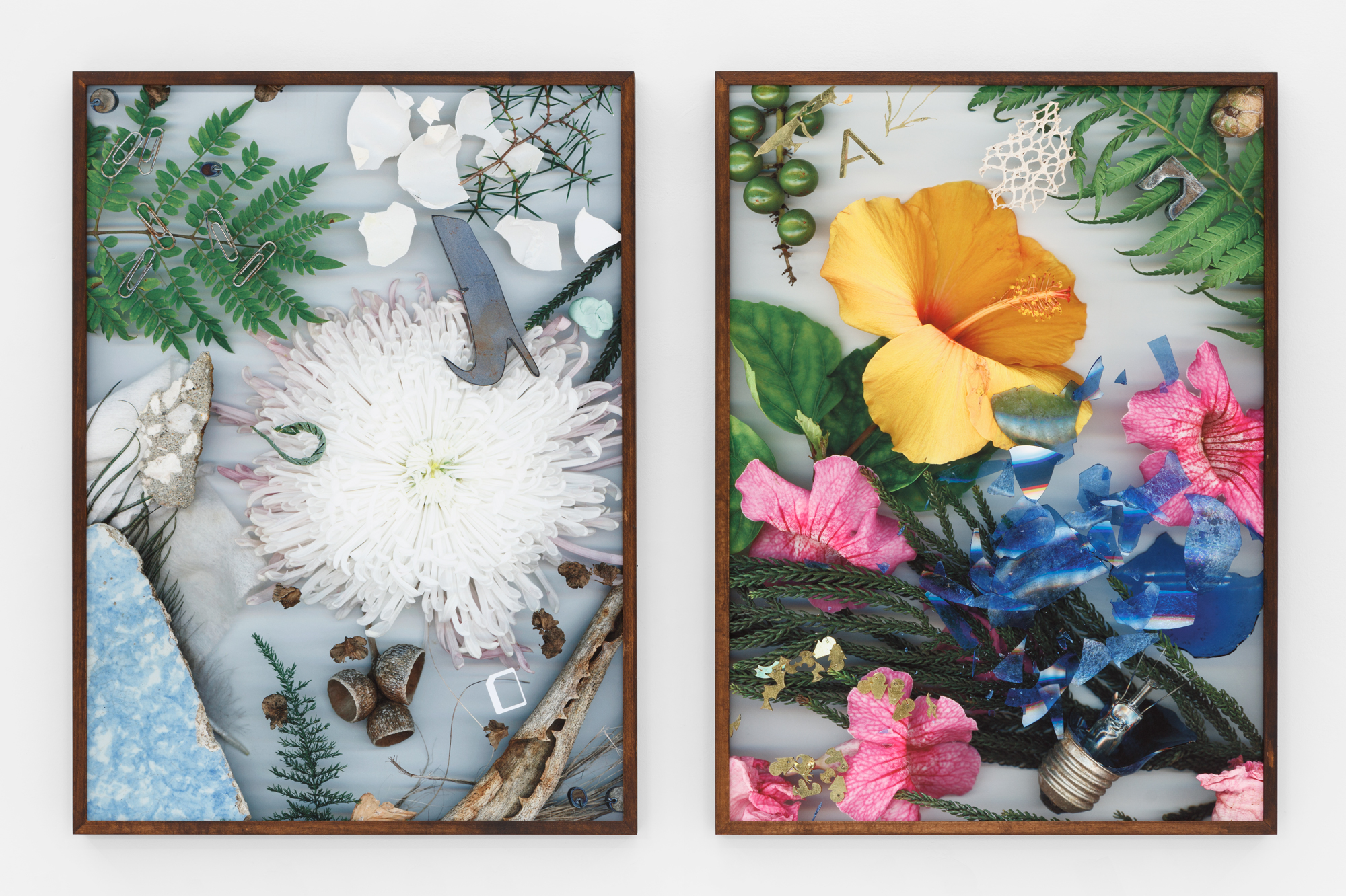 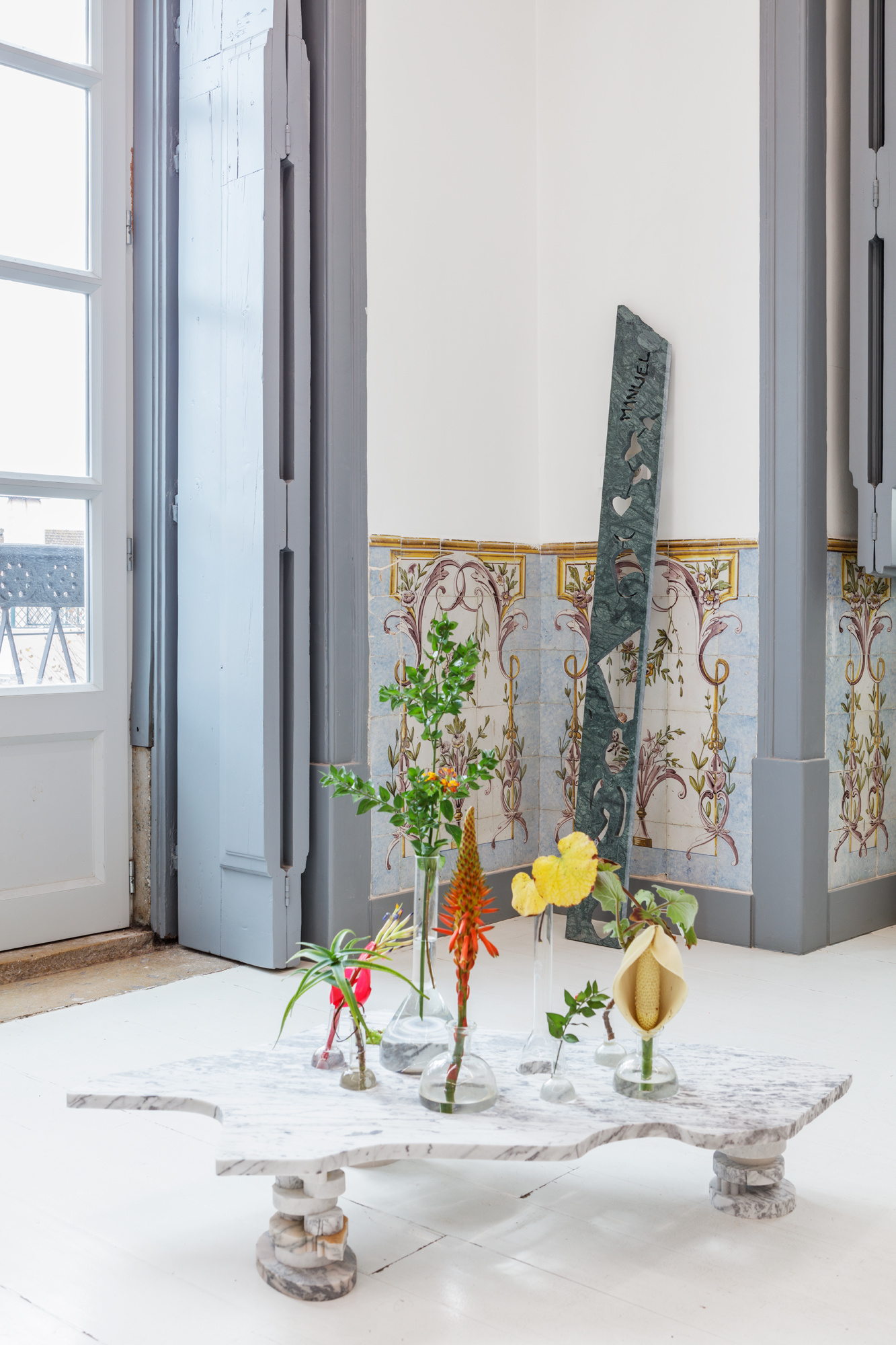 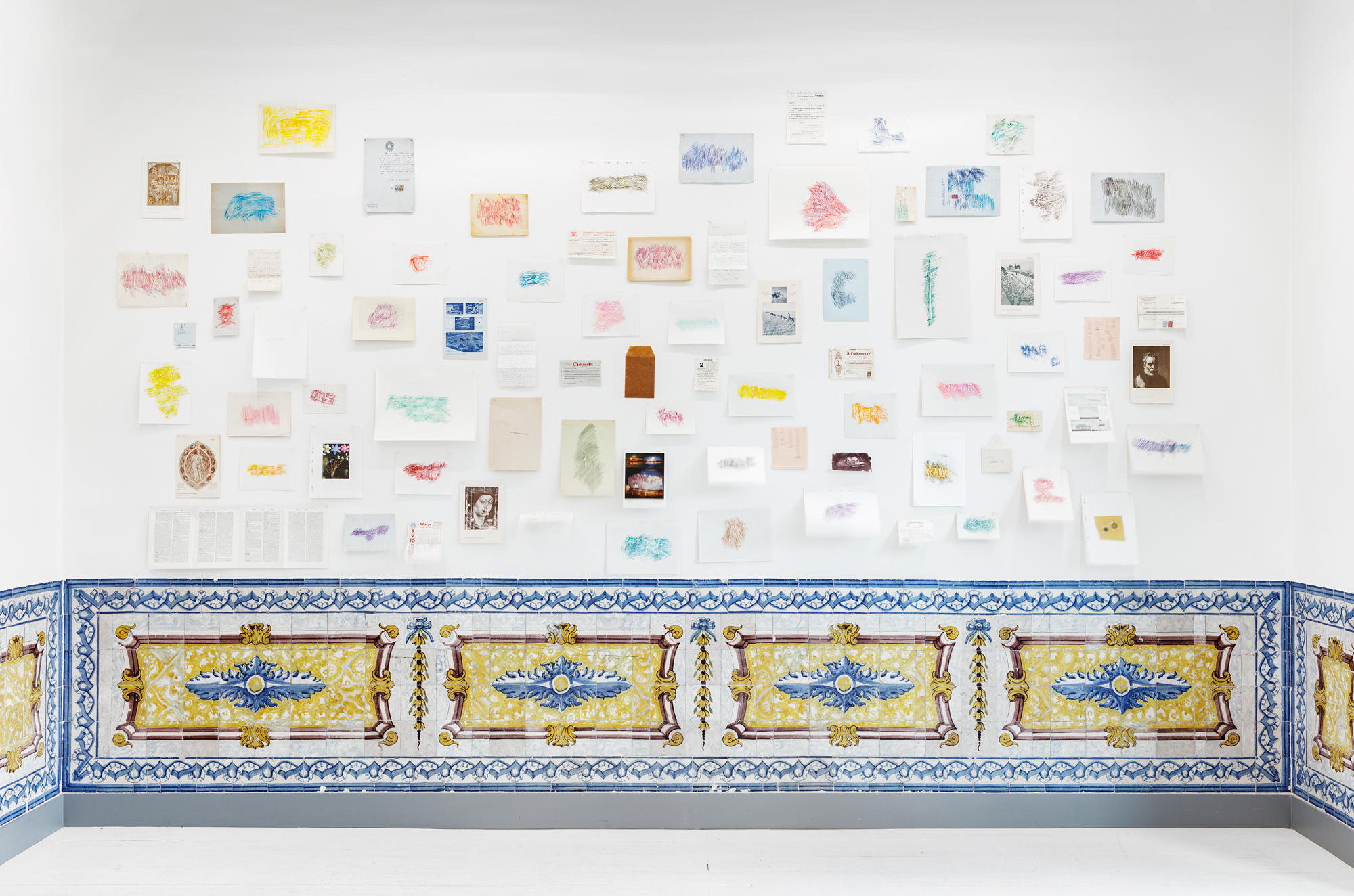 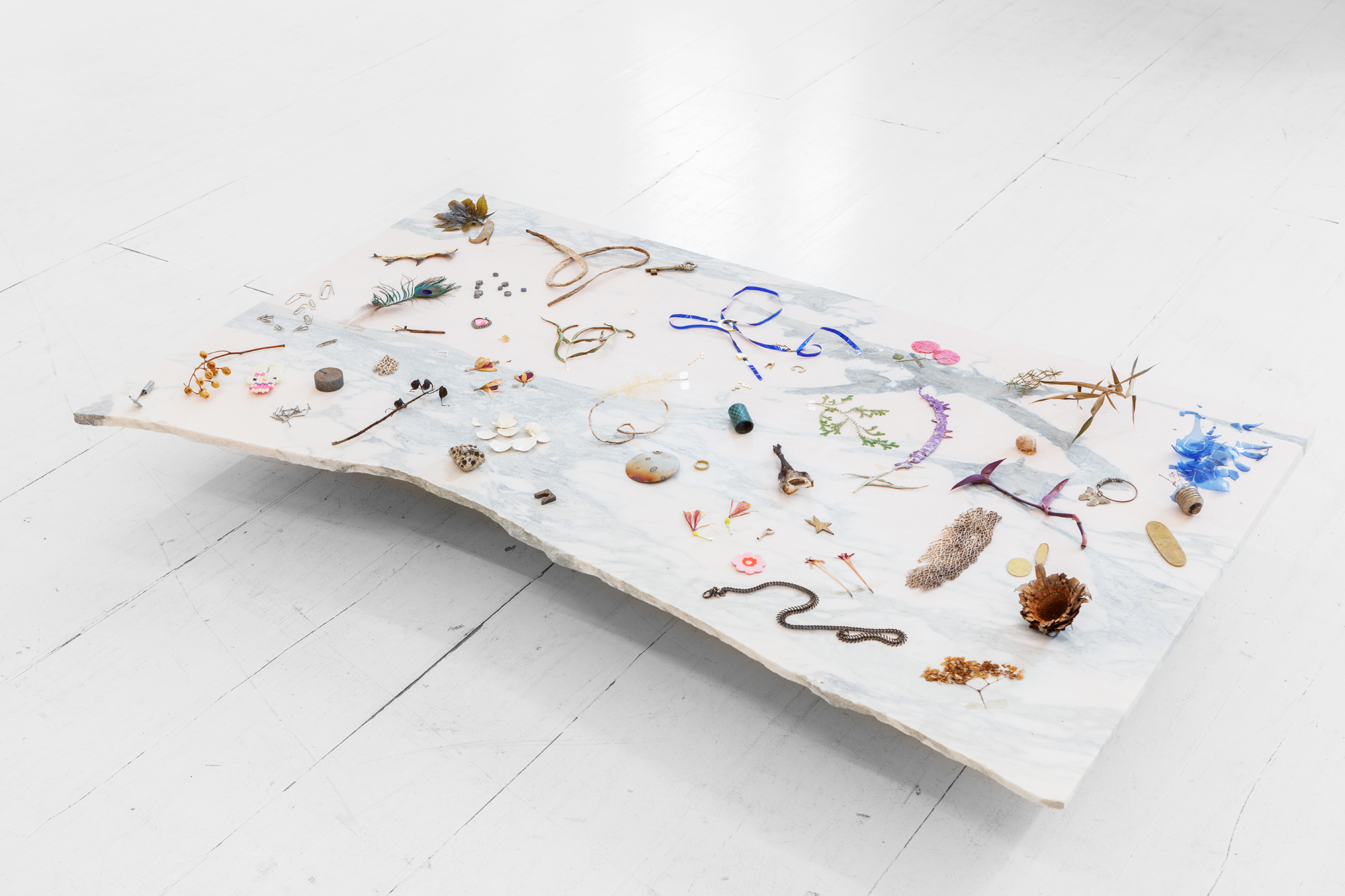 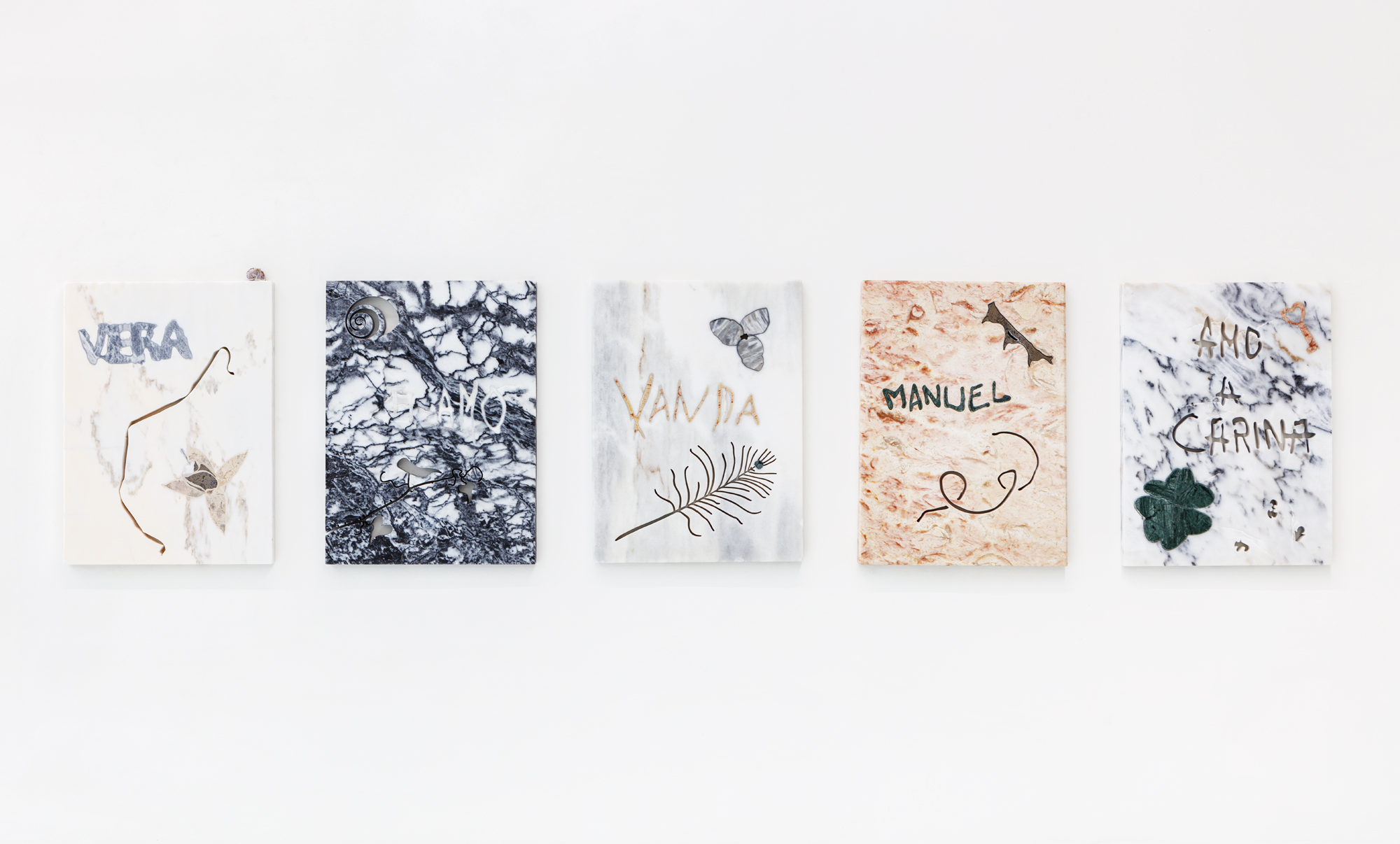 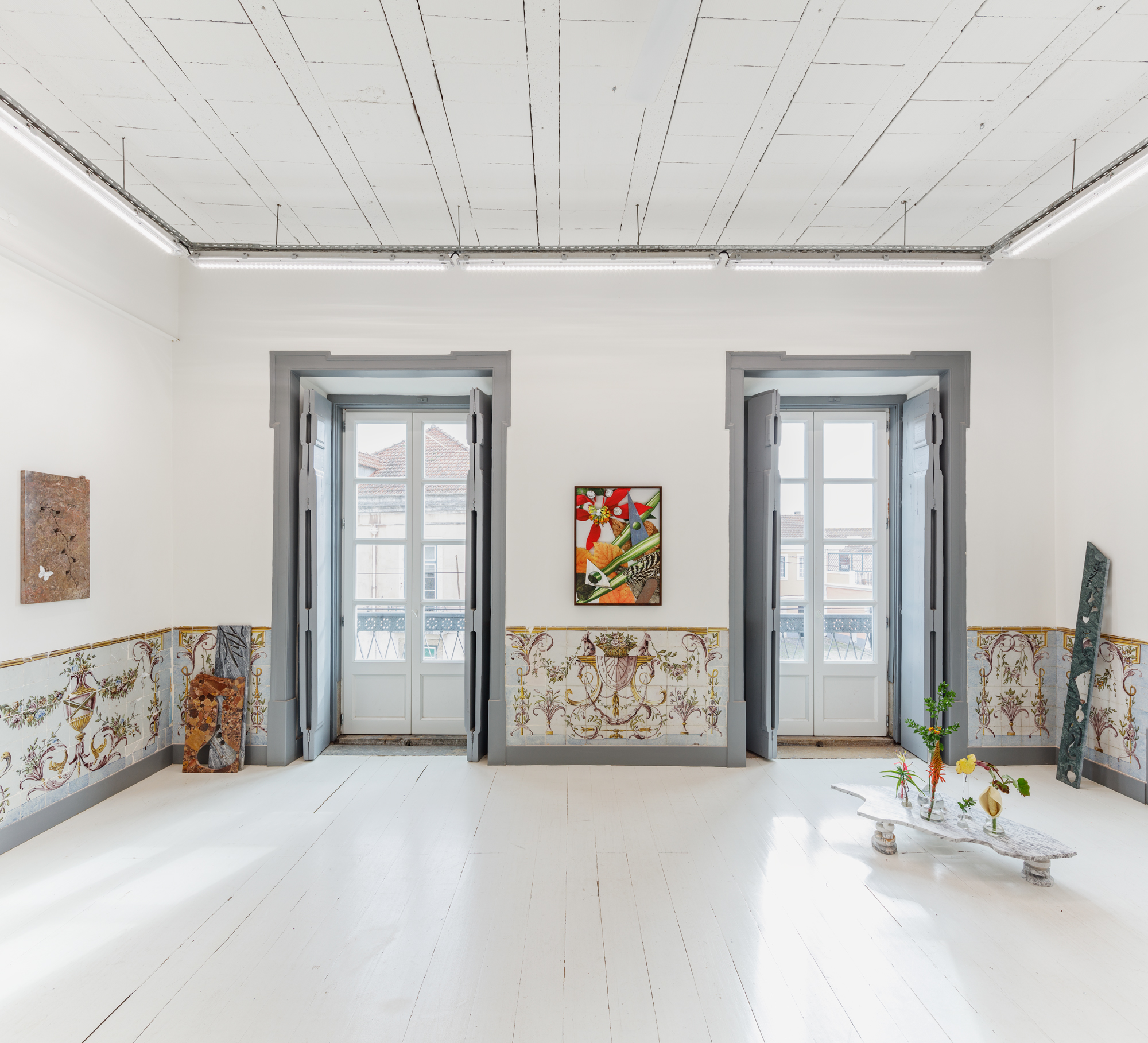 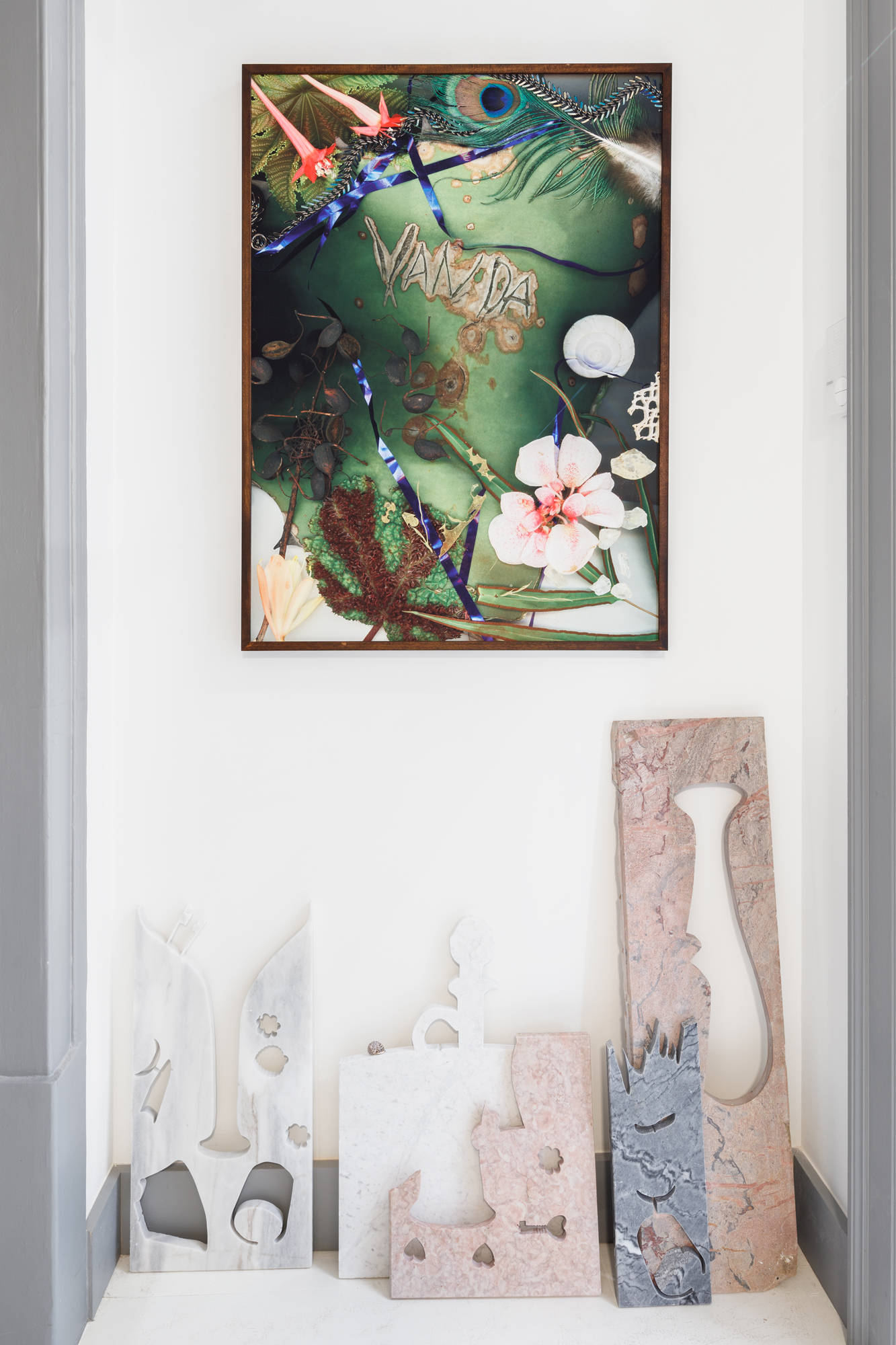 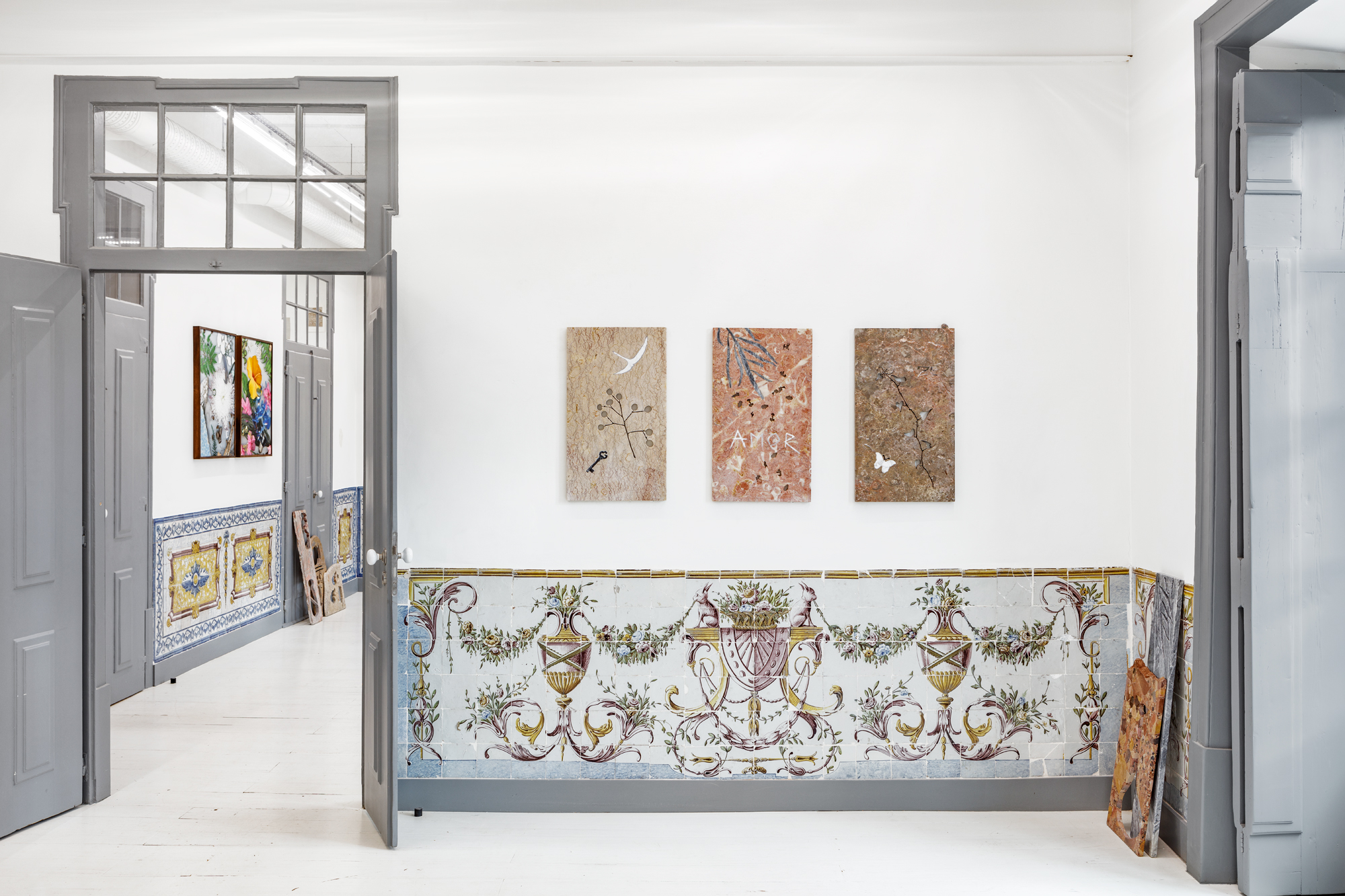