Portuguese and international residents are welcomed at La Junqueira trough the invitation of Stéphane Mulliez, the founder of the residency. She is supported by professionals (artists, curators and art critics, mostly Portuguese) recognized for their skills and international networks.

La Junqueira welcomes two residents per year for a stay of three months maximum each. The residencies start in March and September.

The duration and terms of the residency will be adapted to each resident through exchanges and meetings with the founder.

La Junqueira covers travel expenses and accommodation of the artist or curator and publishes a catalogue.

La Junqueira also provides the artist or curator with a budget of 2000€.

This budget can be used during the residency either for the production costs or for a short film about the creative process.

In order to promote the resident’s visibility and spreading of the works, in agreement with the resident, La Junqueira organizes studio visits by professional actors from the Portuguese and international artworld, workshops with the inhabitants of the district and also convivial exchange events…

At the end of his stay, each resident is invited to donate an artwork that will integrate La Junqueira’s collection dedicated to the theme of Lisbon.

La Junqueira will also organize within the premises an exhibition that will allow a large audience to discover the works produced.

La Junqueira is a member of several international and local networks of artist residencies.

La Junqueira website is a promotional tool that will be enriched over the résidences.

Artists and curators are housed in the founder’s mansion and have at their disposal: a 21 m² equipped living space (with kitchen and private bathroom), a 70 m² atelier, a library with many reference art books, a garden.

The residents also have an atelier at 10 mn walking distance from the main house that they can occupy at their convenience: a space of 100m² with an easy access for large works. 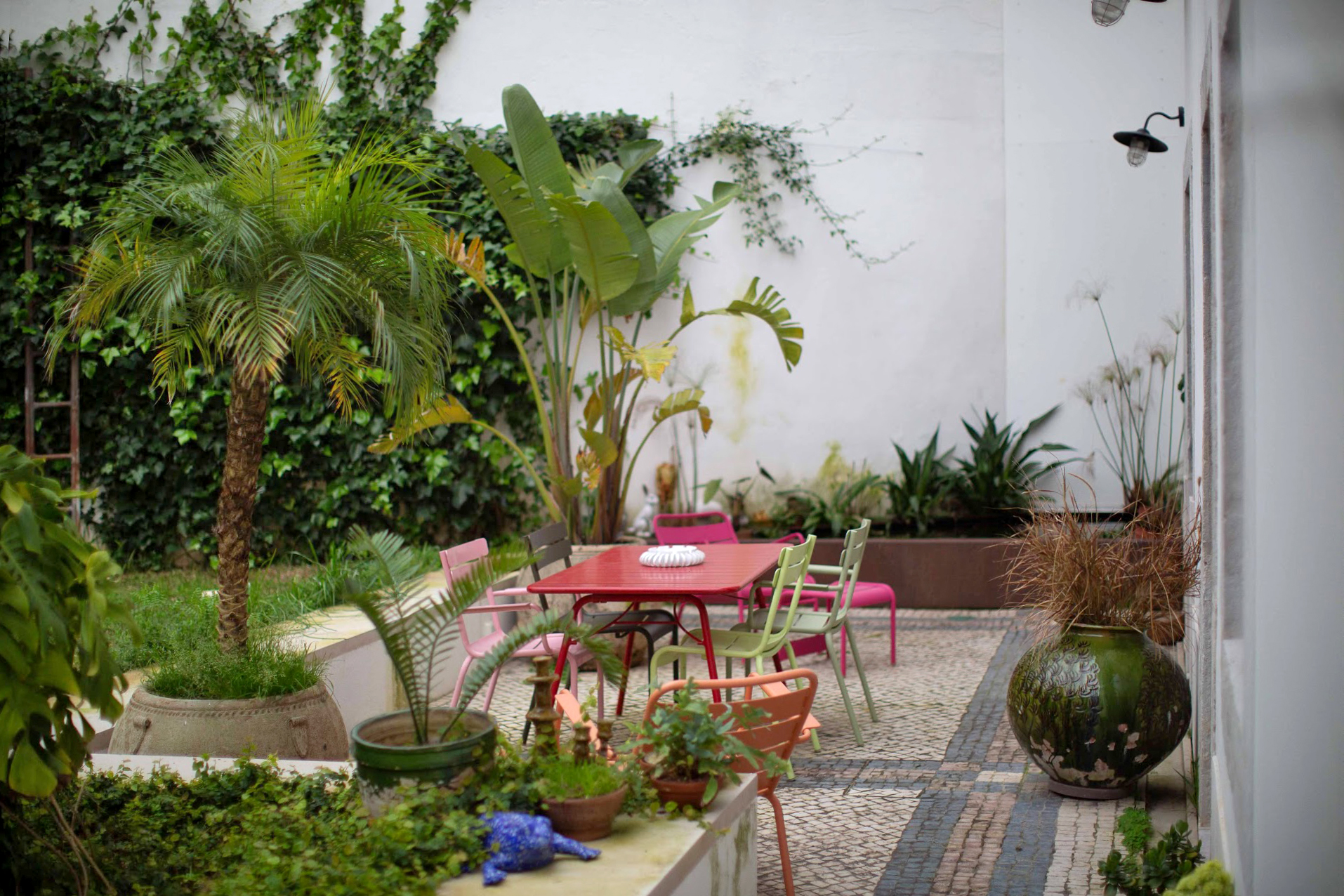 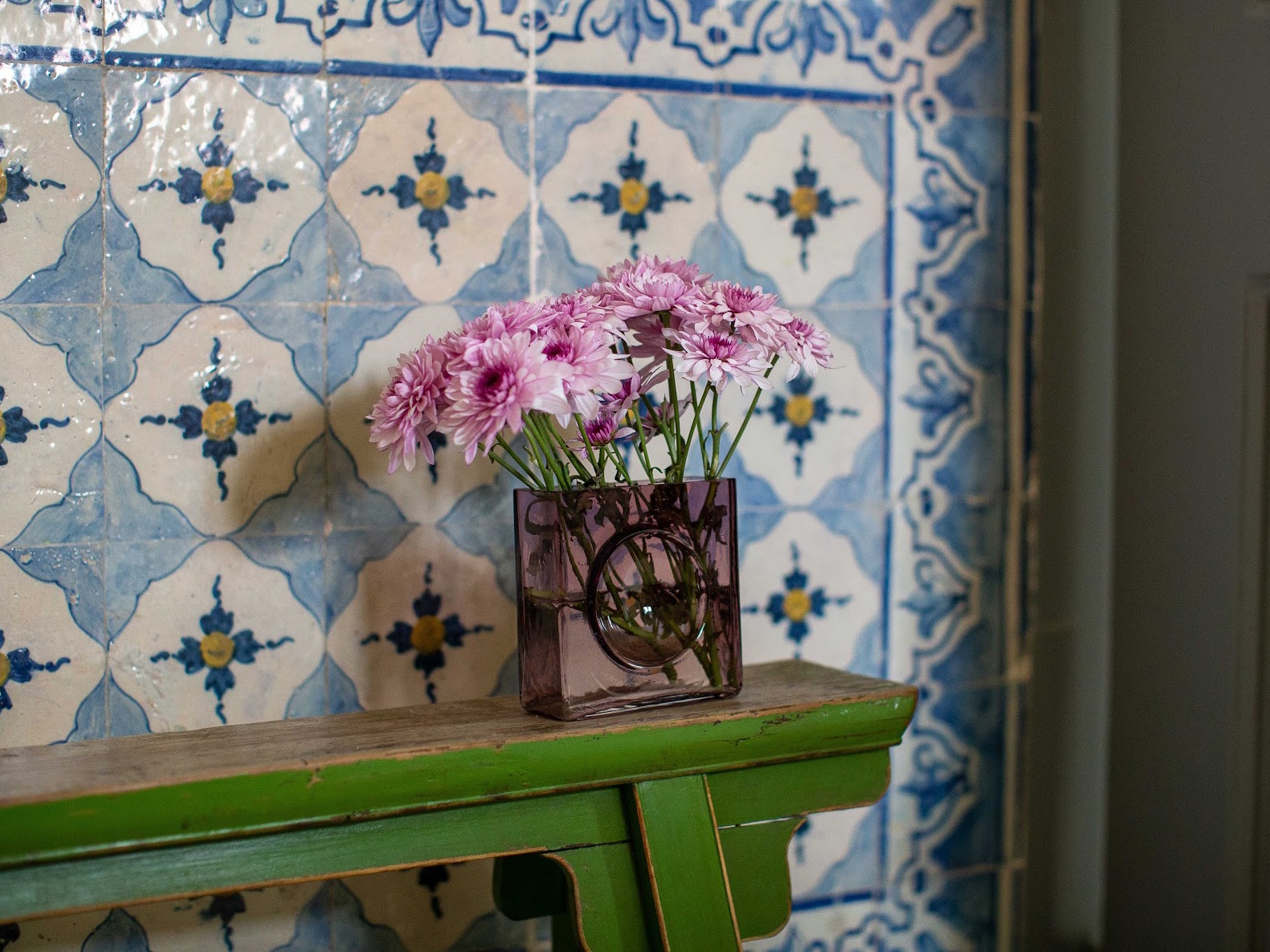 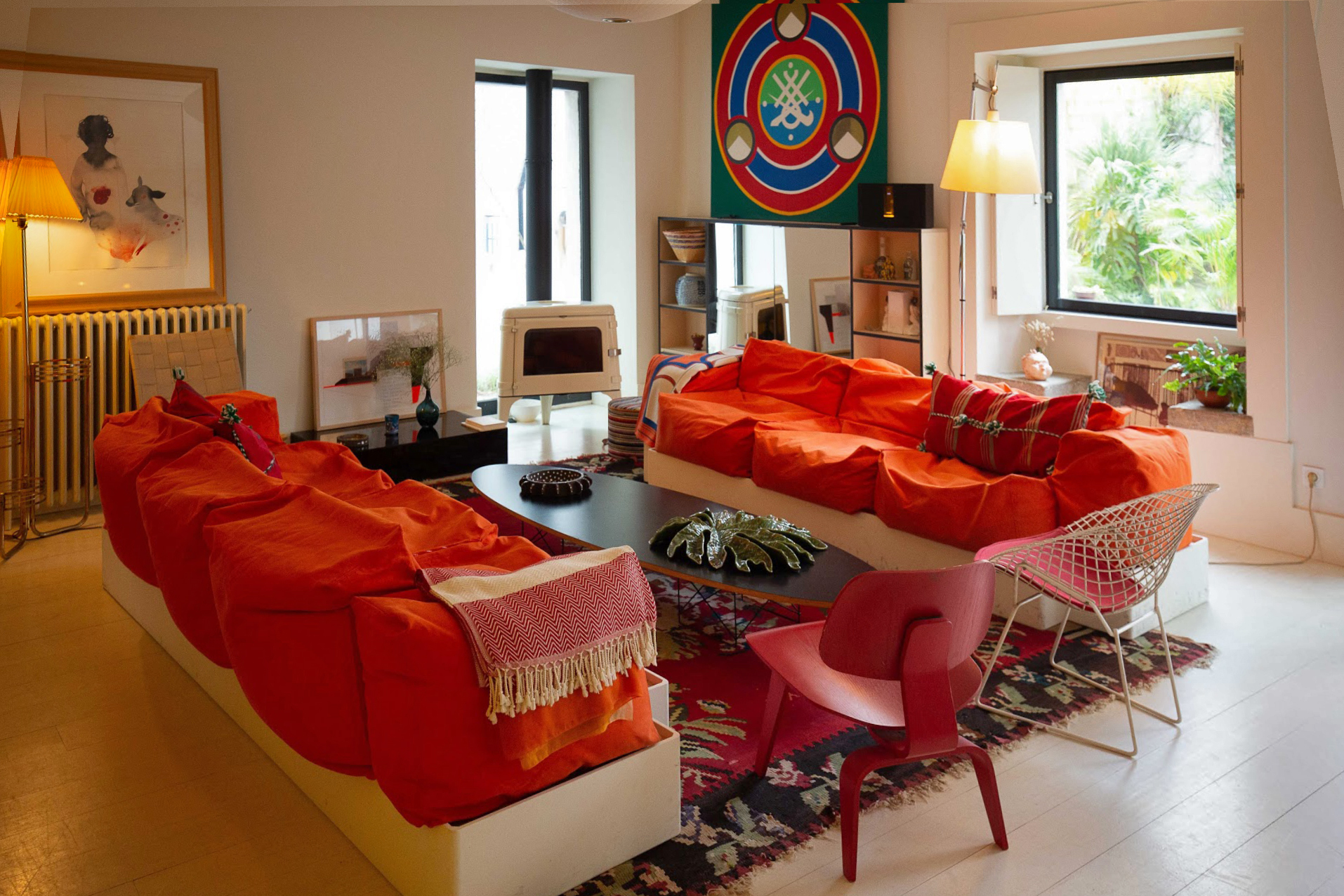 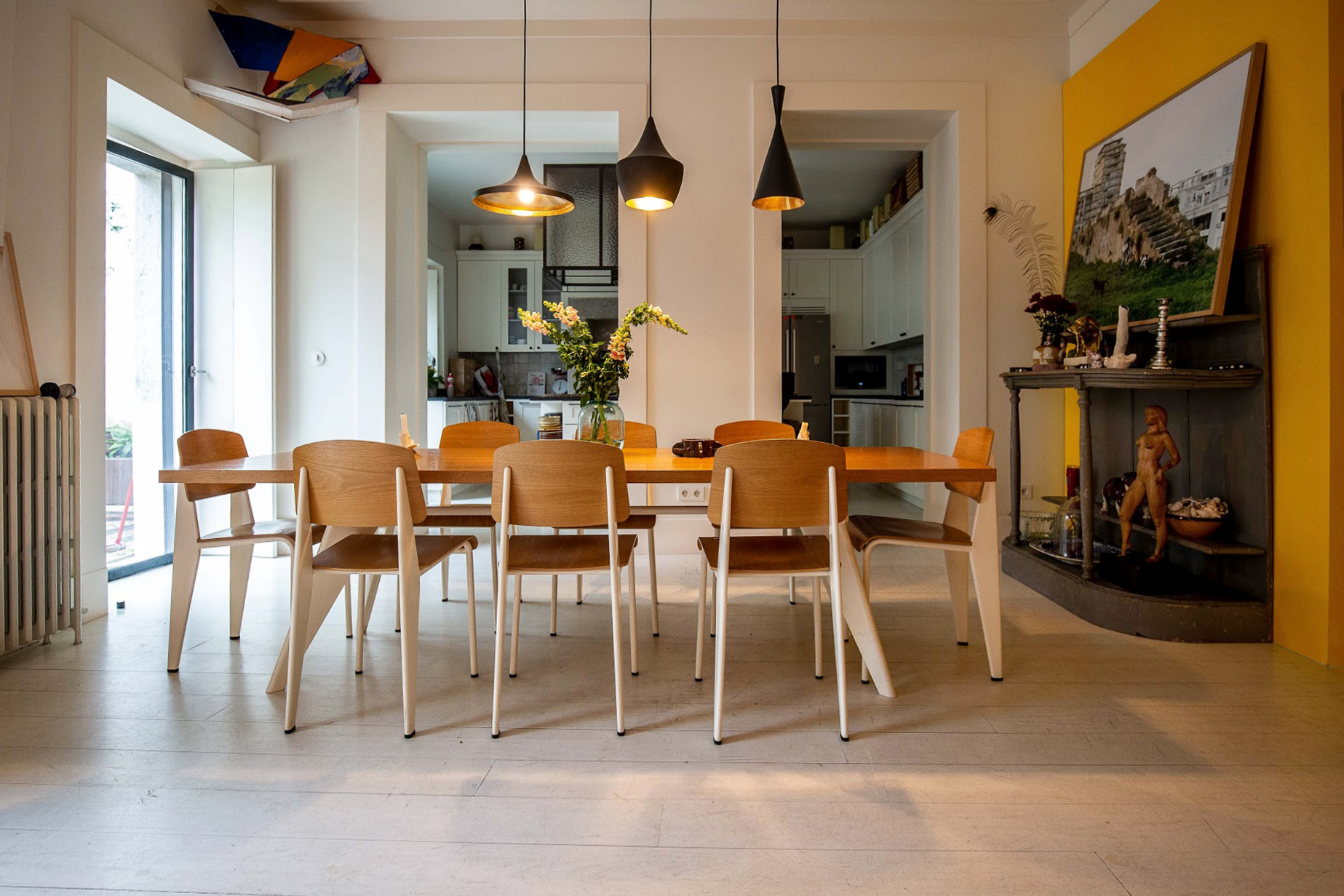 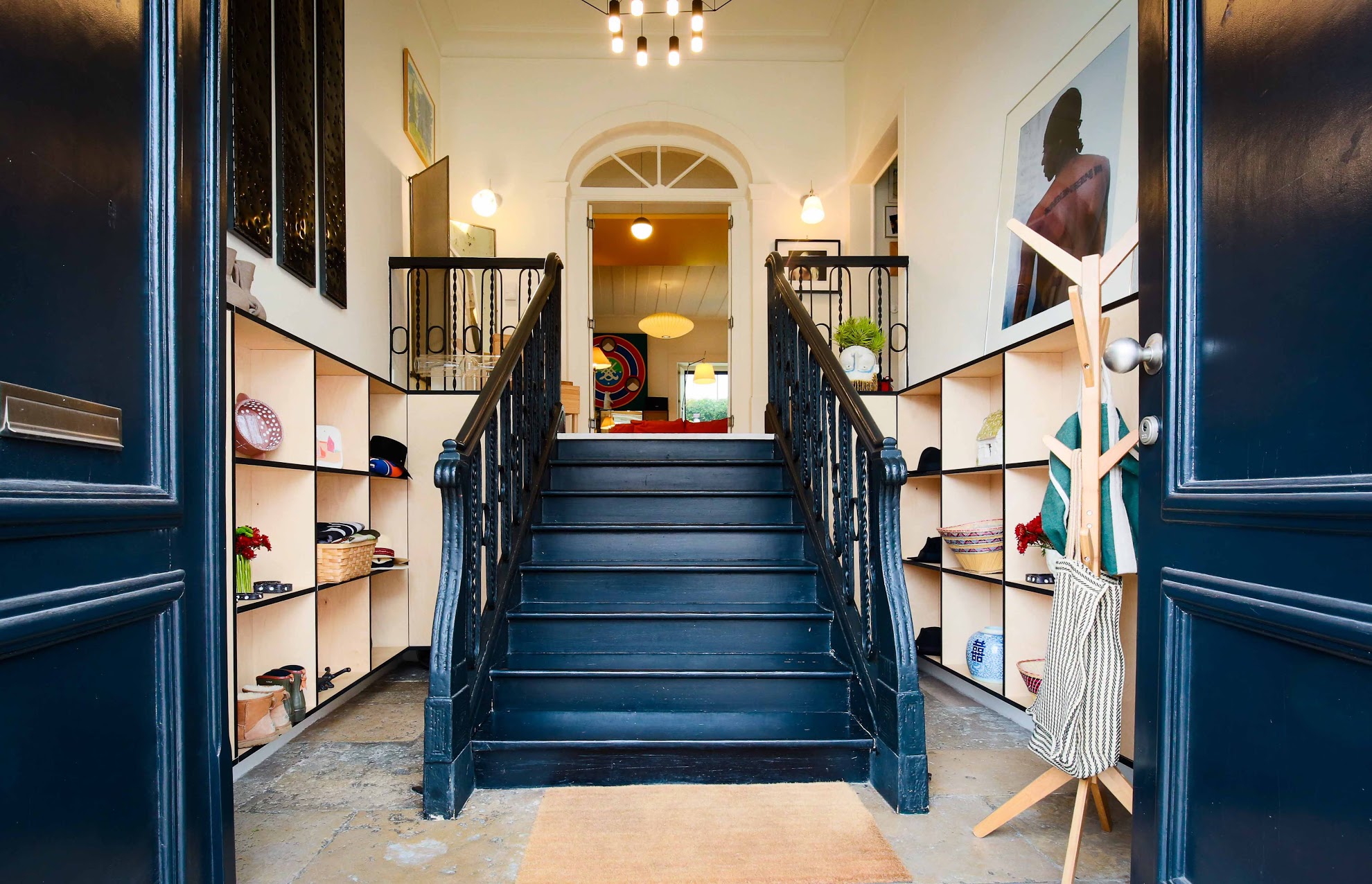 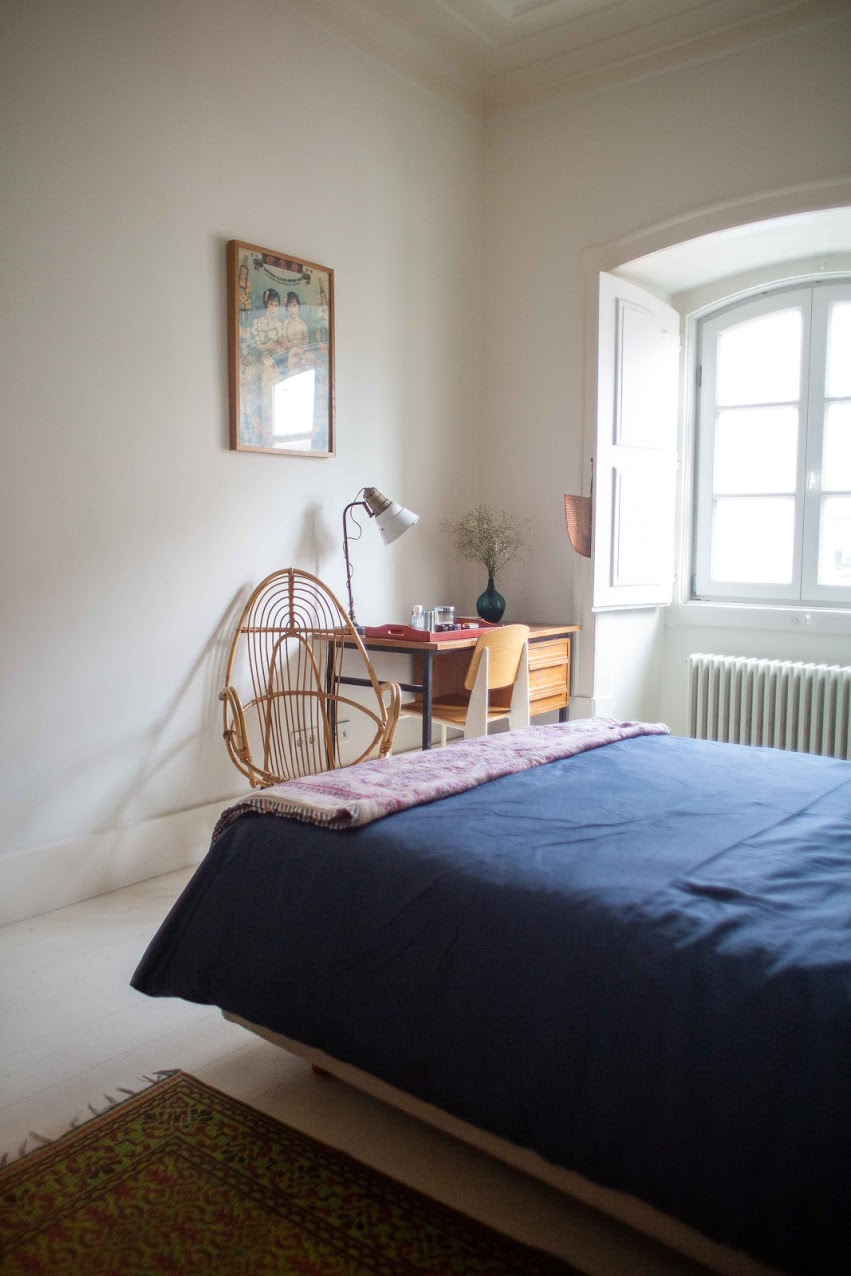